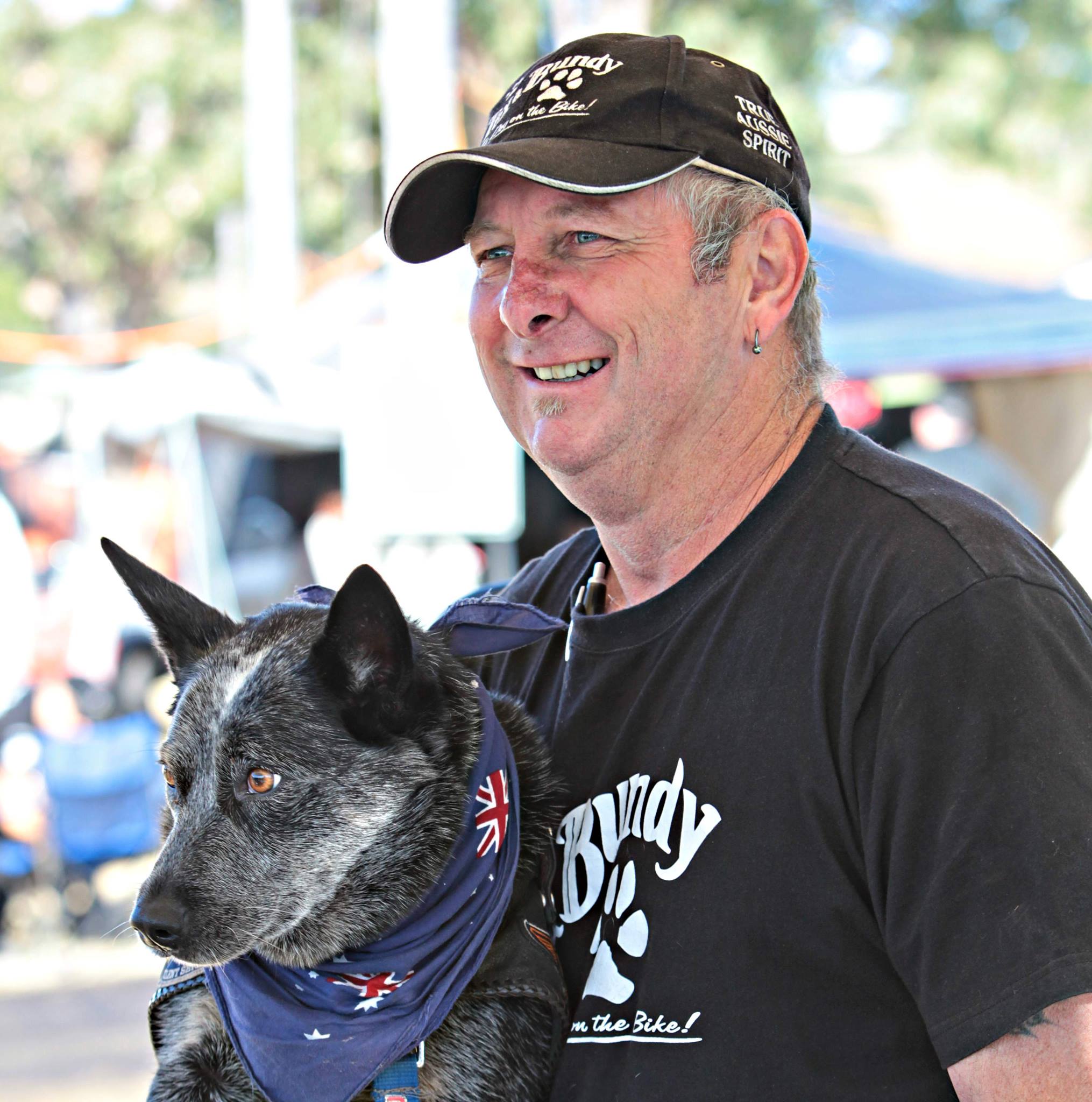 Tex & Bundy is made up of Tex O' Grady and his blue heeler Bundy. They travel around Australia assisting in raising awareness for worthwhile charities such as Project KidSafe Foundation and Red Nose.

In 2008 Tex & Bundy were at threat of not being able to continue their charity work when the New South Wales government changed the law making it an offence for Bundy to travel on the bike. The motorcycle community rallied support and a number of petitions were started to change the law. The media saw that in this case the law was not suitable for Tex & Bundy and requests for interviews followed. Tex & Bundy went to work appearing on the morning breakfast shows to talk about their situation.  The minister of the day reviewed the case and allowed the team a dispensation so they could continue their good work for the community.

In 2012 they participated in the Pink Ribbon Ride raising money for breast cancer research and they have their own Facebook page and are open to assisting charities who need their help. Bundy is a Stumpy Tailed Australian Cattle Dog, sometimes referred to as a Smithfield and is a working dog used by farmers on motorcycles around Australia, however the work carried out by Bundy is not in the paddock. She did have a difficult early life because of concrete culvert in a paddock. Bundy was running on the family property in 2009 when her leg disappeared down a culvert causing her to flip and break her back. Disc T11 and T13 were fractured causing her to be paralysed in her rear legs. Six months of intensive rehabilitation resulted in her being able to walk again and eventually rejoin Tex on their motorcycle. This is covered in a six part YouTube texandbundytv series.

Bundy can be seen throughout the year visiting schools for a number of charities, various motorcycle exhibitions, raising awareness for prostate cancer, breast cancer research and hospital visits. To date only New South Wales, Queensland and Western Australia have given permission for Tex & Bundy to ride without fear of being in contravention of rule ARR 297(3).[9] Today Tex & Bundy are waiting for a response from SA, TAS, NT and Victoria asking for the same exemption that has been provided by NSW and WA. Keep your eyes out for T&B on free to air television and in the print media over the coming months.

Tex is an Australian Submarine Veteran who started out his working life in the Royal Australian Navy (RAN). He served on most of the RAN Oberon Class Submarines throughout the 1970's and 1980's ending his career in the 1990's. During this time he was awarded the Australian Service Medal with clasp Spec Ops. He carried out his initial submarine training at HMS Dolphin in the UK and was then posted to the RAN submarine base in Sydney HMAS Platypus. 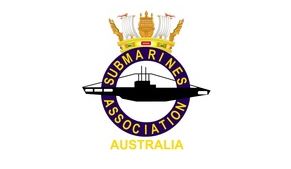 $7.50 each Dolphins Sticker, Large with DBF